Dobrudzhanski Agricultural Institute is a national research center for the selection and agrotechnics of field crops. It is the largest unit in the system of the Bulgarian Agricultural Academy. It is located in Northeastern Bulgaria, in the plain part of Southern Dobrudzha, in the territory of the village of Petleshkovo, located about 20 kilometers northeast of the town of Dobrich and about 5 kilometers south of the town of General Toshevo.

The activity of the Dobrudja Agricultural Institute – selection, scientific research and seed production – is carried out on an area of ​​21361 decares of agricultural land from DPF in the lands of Kremena village and Trigortsi village (Balchik municipality) and Petleshkovo village (General Toshevo municipality), granted for free use by the Ministry of Agriculture and Food. Dobrudja Agricultural Institute produces pre-basic and basic seeds from a wide range of own and joint varieties and hybrids of field crops – wheat, sunflower, beans, which are provided to farmers from the region and the country. 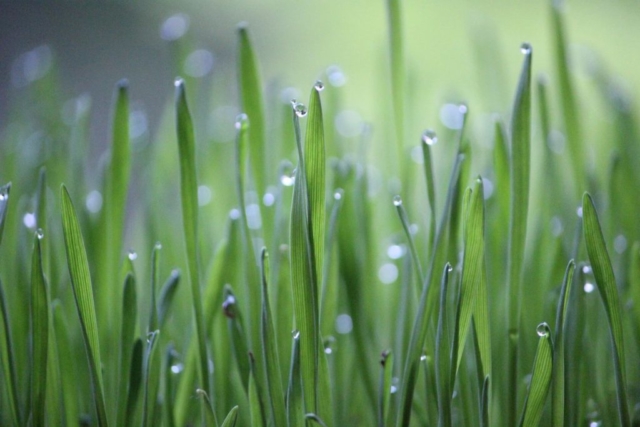 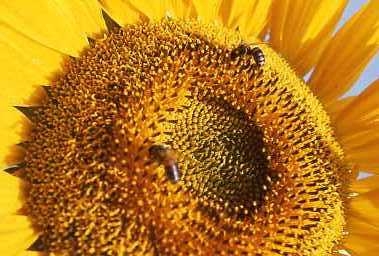 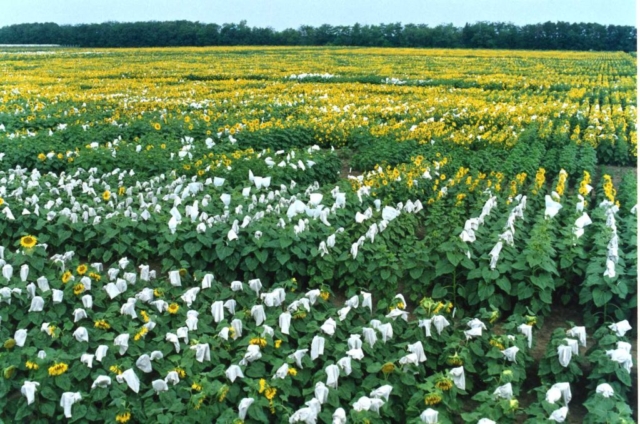 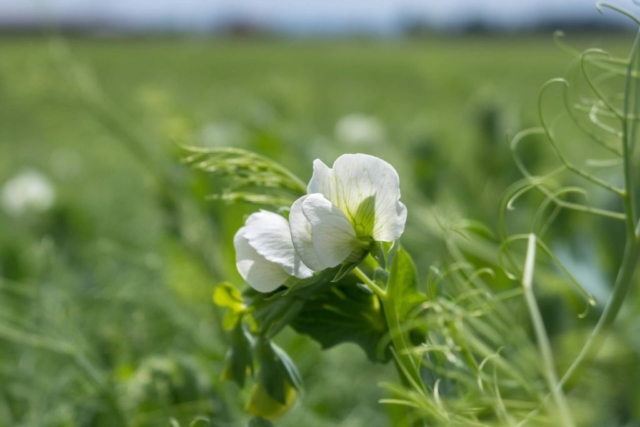 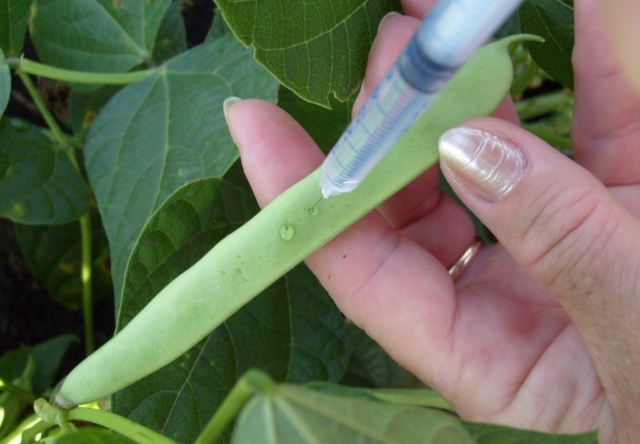 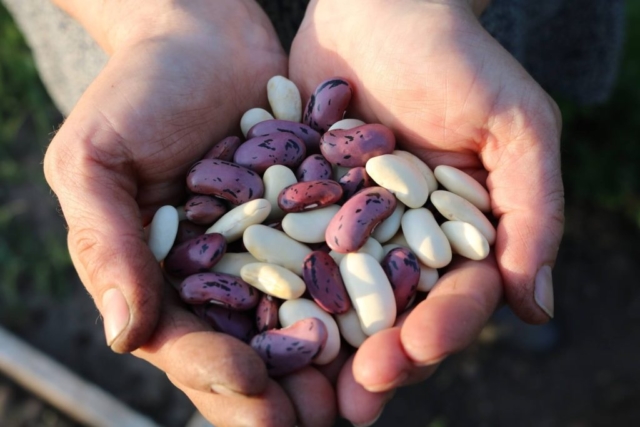 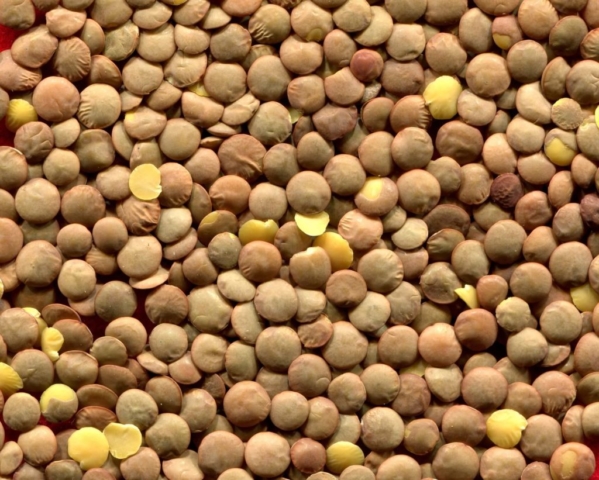 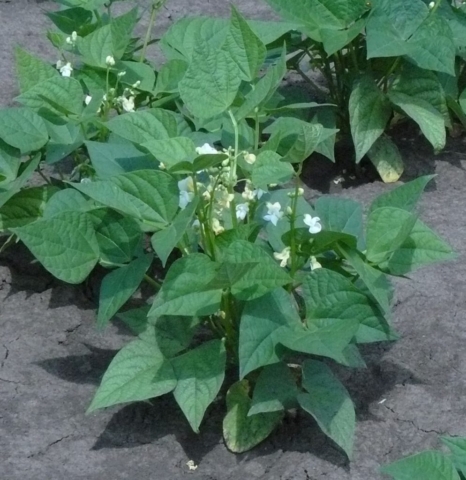 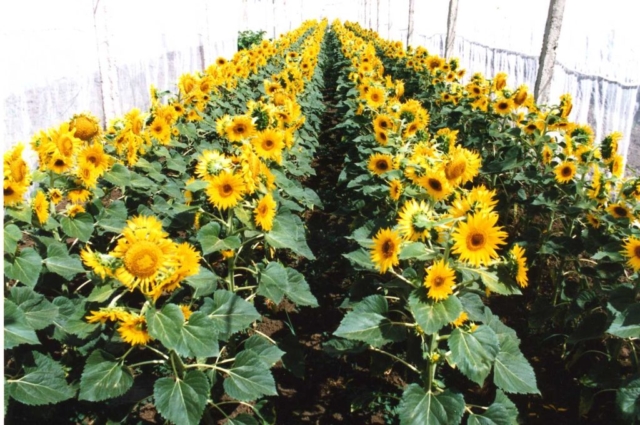 In the history of the Dobrudja Agricultural Institute, during certain periods of time, the varieties of common wheat created here occupied more than 80% of the areas sown with wheat in Bulgaria. In the last ten years, 15 new varieties of common wheat have been registered in Bulgaria by the Dobrudja Agricultural Institute, and another 5 varieties created in the last 2 years are expected to be introduced into production. Annually, about 9,000 decares of cereals (common and durum wheat, barley and triticale) are sown at the institute. About 3,200 tons of commodity production and about 500 tons of basic seeds are produced, which are provided to farmers from the region and the country. The seeds of the Dobrudzhan Agricultural Institute are of authentic origin and high quality, which is why they guarantee the security of agricultural production and are preferred and sought after by Bulgarian farmers. In the last decade, 25 new sunflower hybrids created at the institute have been registered in Bulgaria. A large number of them are recognized in Romania, Ukraine, Russia and Moldova. The institute produces pre-basic and basic seeds for the production of hybrid seeds. Hybrid sunflower seed production is carried out by the institute annually on an area of ​​20 decares, from which about 1.5 tons of hybrid seeds are harvested. On the basis of concluded license contracts for hybrid seed production, another 12 tons of hybrid sunflower seeds are produced.

A top achievement in the history of the Dobrudja Agricultural Institute was the creation of the Albena hybrid in 1986, registered in Bulgaria (1988) and France (1989). It is recognized as a world standard in the early morning group lite hybrids, and at the beginning of the 90s of the last century it occupied more than 40% of the areas sown with sunflower in France. Leguminous crops also occupy an important place in the selection. The varieties of beans created at the institute and registered in the last ten years are 5 – Pukliv 2, Vezhen, Ustrem, Blyan and Scythia, and the last four have an upright bush, which makes them suitable for direct mechanized harvesting. The Vezhen variety has white and red colored grain and is intended for organic production. Annually, the institute produces about 15 tons of bean seeds and 6 tons of lentil seeds of its own varieties. Along with the main crops for the Dobrudzhan Agricultural Institute – common wheat and sunflower – the institute carries out selection and implementation in the production of durum wheat, triticale, barley, lentils, chickpeas, peas, fenugreek and the protein-rich and suitable forage leguminous crops ax and burchak Dobrudzha Agricultural Institute maintains close ties with farmers from the Dobrudzha region and the entire country. To popularize the institute’s scientific products, Open Days are held here every year, providing visits to the selection fields and production areas, discussions with farmers on current problems of grain production, business contacts and business deals. In this way, the much-needed connection between agricultural science and practice is realized.

The institute’s scientific products gain wide popularity thanks to its regular participation in regional, national and international fairs and exhibitions. 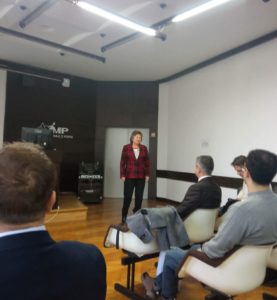 Agricultural science in Dobrudja has a long and multifaceted history. The historical prerequisites for its emergence lie nearly a century ago, when, by virtue of the Bucharest Peace Treaty of 1913 and the Neue Peace Treaty of 1919, Southern Dobrudja unjustly entered the borders of Romania. It was returned to Bulgaria only on September 7, 1940 with the signing of the Craiova Peace Treaty. Read more »